After 14 years on air, Keeping Up with the Kardashians will end in early 2021 | ARMENPRESS Armenian News Agency

After 14 years on air, Keeping Up with the Kardashians will end in early 2021 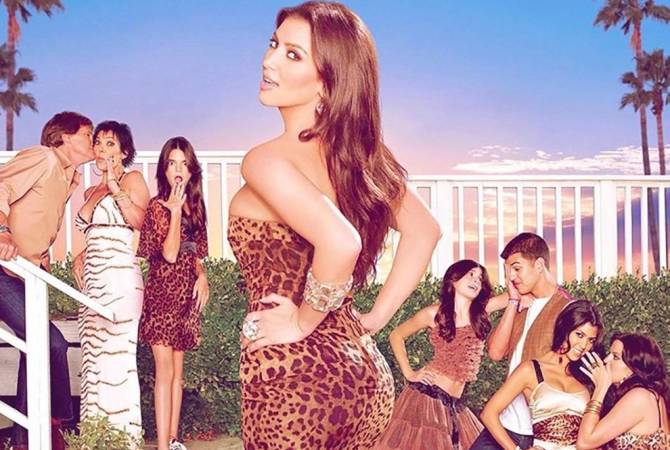 
YEREVAN, SEPTEMBER 9, ARMENPRESS. After nearly 14 years on air, Keeping Up With The Kardashians will soon end, the Armenian-American reality TV star Kim Kardashian announced on Twitter.

She said the last episode of the show will air in early 2021.

“It is with heavy hearts that we’ve made the difficult decision as a family to say goodbye to Keeping Up With The Kardashians,” she tweeted.

The show - focusing on the personal and professional lives of the Kardashian–Jenner blended family – ran for 14 years and made global stars of Kim, her siblings, their parents, partners and children.

Expressing her thanks to the "thousands of individuals and businesses" involved in the programme, Kim also added: "I am so incredibly grateful to everyone who has watched and supported me and my family these past 14 incredible years."

"This show made us who we are and I will be forever in debt to everyone who played a role in shaping our careers and changing our lives forever," she went on.

After Kim announced the plans, her sister Khloe Kardashian tweeted: "The emotions are overflowing today... change is tough but sometimes needed."

A spokesperson for E! said in a statement to CNN: "While it has been an absolute privilege and we will miss them wholeheartedly, we respect the family's decision to live their lives without our cameras."