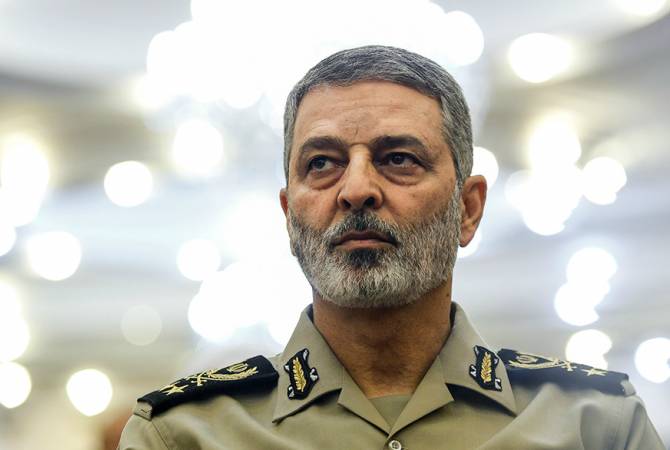 Mousavi made the comments after visiting the Iranian air defense troops and inspecting the readiness level of the units at the north-western borders.

Mousavi stressed the need to ensure the safety of residents in the border towns.

He said the air defense units are on high alert in the north-western part of Iran and the units will be increased is required.