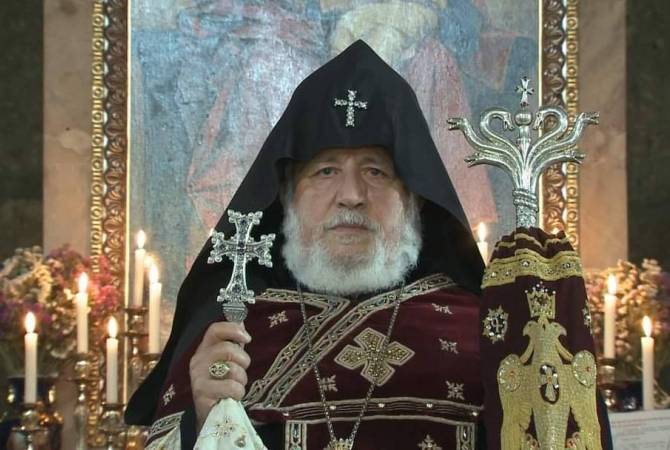 “This was an important and humanitarian step on the path to the international recognition of the Artsakh people’s right to free and independent life. We are delivering our blessings to the friendly France, the good people and the factions of the Senate”, the statement says.

On November 25 the Senate of France has adopted a resolution on the necessity to recognize the Nagorno Karabakh Republic. The resolution was passed with 305 votes in favor, 1 against and 30 abstentions. During the Senate session the MPs called on the government to act, stand by the Armenian people and recognize the independence of Nagorno Karabakh.