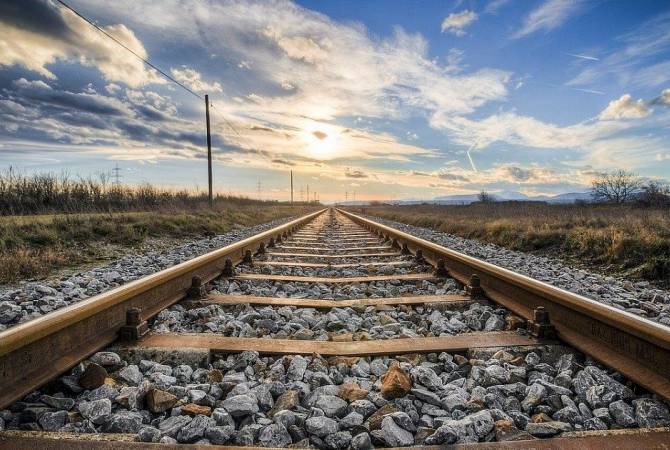 
YEREVAN, FEBRUARY 10, ARMENPRESS. The parliament of Abkhazia has appealed to the State Duma of Russia expressing willingness to participate under equal conditions in the project of opening the railway communication between Russia and Armenia through Abkhazia, a senior lawmaker said.

“Our committee presented the initiative,” the head of the Abkhaz parliament’s committee on international, inter-parliamentary and compatriots affairs Astamur Loguan told Sputnik Abkhazia. “We were following the developments in the region and the conflict in Nagorno Karabakh which had such a settlement. We welcome the fact of unblocking the transport communications.”

The lawmaker said that Abkhazia has always expressed readiness to participate in major regional projects by equal conditions. He said the Abkhaz parliament held hearings over the matter and debated potential options in this regard.