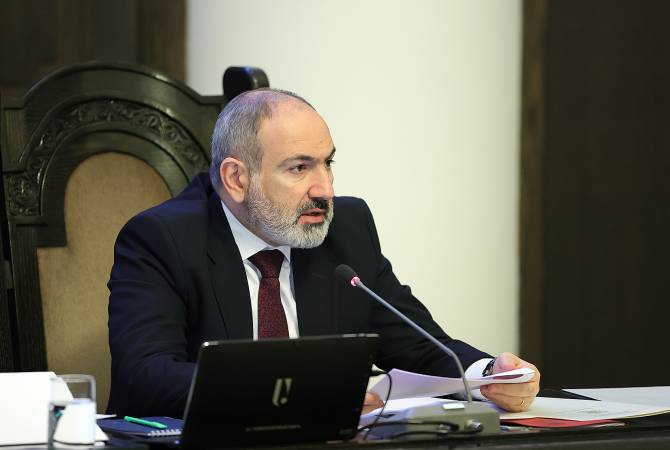 
YEREVAN, APRIL 8, ARMENPRESS. The Court of Cassation overturned PM Nikol Pashinyan’s guilty verdict in the March 1 case and acquitted him.

Earlier in February, the Prosecutor-General of Armenia Artur Davtyan filed a motion to court requesting to overturn the 2010 guilty verdict of Nikol Pashinyan and acquit him.

In January of 2010 the Yerevan Court of General Jurisdiction found Nikol Pashinyan guilty of organizing mass disturbances during the 2008 March 1 events.  He was sentenced to 7 years in prison but served a little less than 2 years and was released under a general pardon.

On January 18, 2022, the European Court of Human Rights (ECHR) issued a judgment over the case of Pashinyan v. Armenia, which Pashinyan had filed when he was an opposition politician. The ECHR recognized that Pashinyan’s right to freedom, personal immunity, as well as the right to freedom of peaceful assembly were violated.