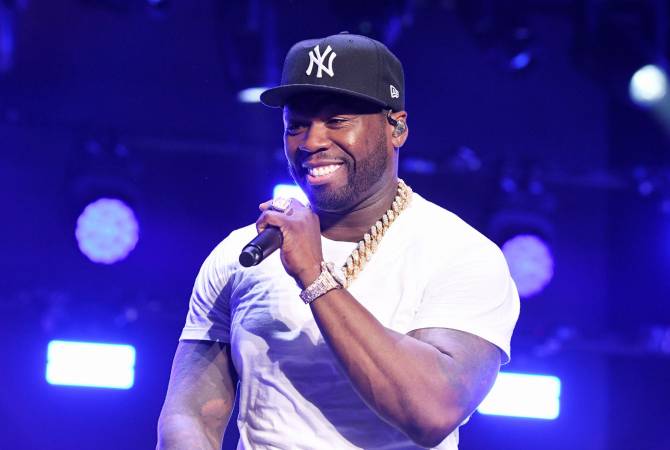 
YEREVAN, MAY 3, ARMENPRESS. Famous rapper 50 Cent referred to his concert to be held on July 1 at "Hrazdan" stadium on his official Facebook page, ARMENPRESS reports, he wrote,

"Yerevan, Armenia! It’s going down Friday July 1st at the Hrazdan Stadium for HAYA Festival. We’re going to have a good time! Don’t Miss Out! Get your Tickets Now’, he wrote.

Thanks to the HAYA music festival, Hrazdan Stadium will host the solo concert of the beloved singer Zaz, a singer whom the great Charles Aznavour called the second Patricia Kaas. Led Zeppelin Symphonic will perform at Hrazdan Stadium on July 9.