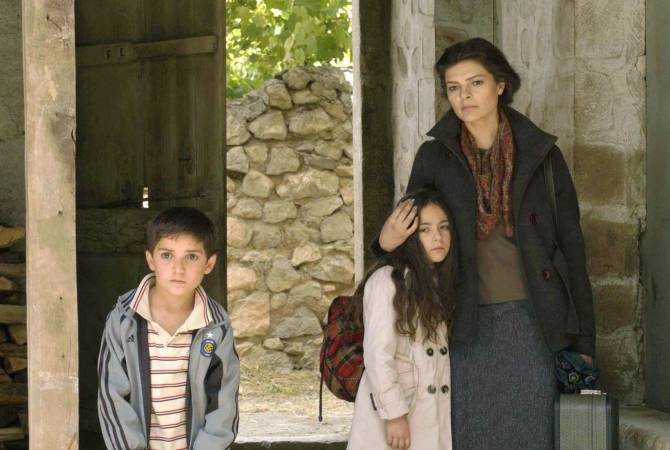 The Armenian Academy had selected Anahit Abad’s Yeva as a submission for the Oscars.

A record number of countries have submitted entries for the Best Foreign Film category this year – a total of 92, 6 of which for the first time.

The Armenian language film is an Armenian-Iranian joint production, and was financed by the Armenian national film center and the Farabi film foundation.