English version of The Book of Whispers by V. Vosganian nominated for PEN America Award 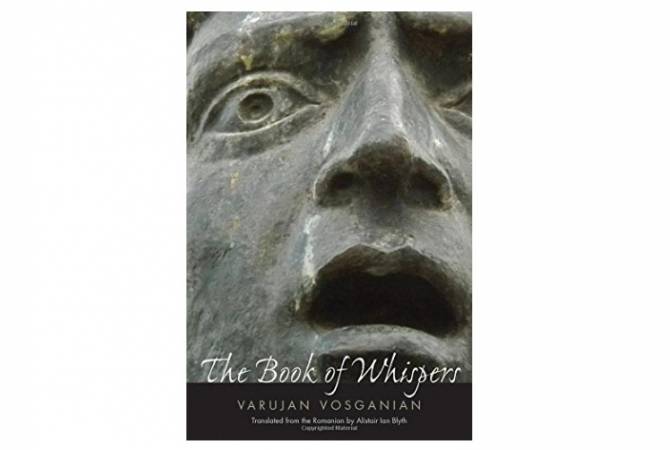 
YEREVAN, JANUARY 10, ARMENPRESS. The presentation of the English language The Book of Whispers by Varujan Vosganian, which was published by the American Yale University Press, was held January 5 in London.

The book has been nominated for the PEN America awards in the best translation category.

Previously the Spanish and German versions of the book were also among the five contenders of the category, and in 2013-2015 the book was presented for a Nobel Prize for Literature by the Union of Writers of Romania, Israel and Armenia. 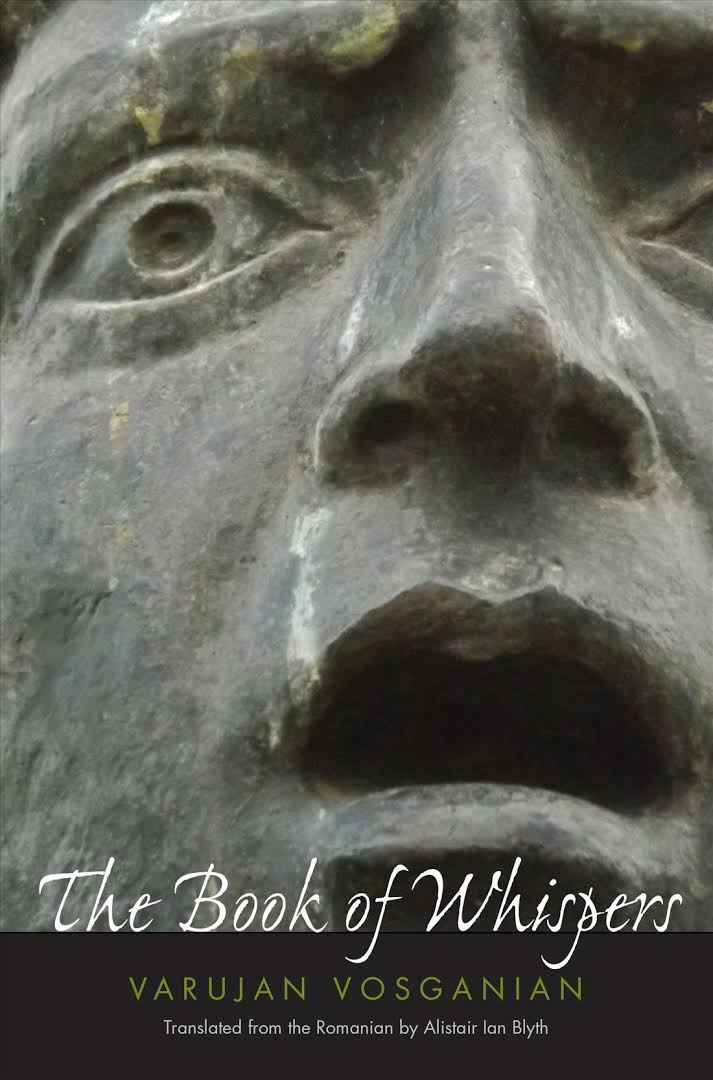