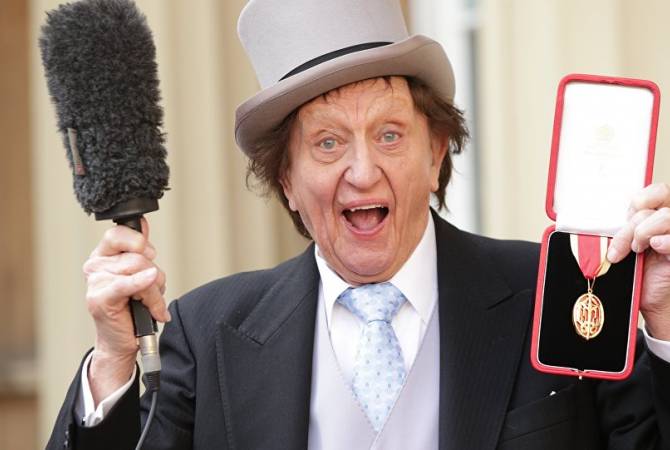 The Liverpool legend had recently been released from hospital after six weeks of treatment for a chest infection.

On Friday, he had married Anne Jones, his partner of 40 years, at their house, the same one he grew up in, in the Liverpool suburb of Knotty Ash.

Sir Ken was famous for his very long stand-up shows - with which he was touring until last year - along with his Diddy Men and the tickling stick.