Aronian to play vs. Kramnik in 3rd round of Candidates Tournament | ARMENPRESS Armenian News Agency

Aronian to play vs. Kramnik in 3rd round of Candidates Tournament 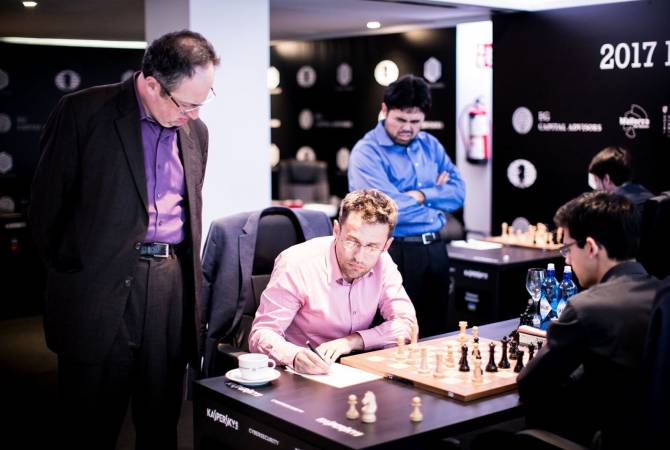 Aronian has 1 point after 2 rounds as the Armenian chess GM’s earlier games ended in draws.