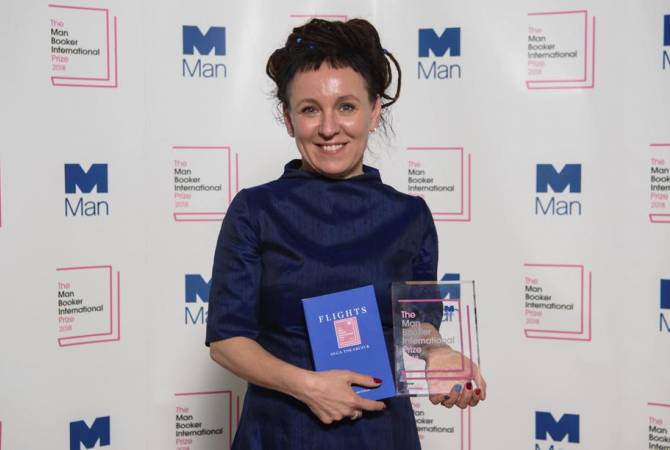 Ms Tokarczuk took the £50,000 prize for her novel Flights. She will split the cash with translator Jennifer Croft.

The annual award goes to the best work of translated fiction from around the world. Previous winners include David Grossman and Chinua Achebe.

Five judges picked Flights out of 108 submissions, and announced the winner in a ceremony in London.

The international award, created in 2005, is separate to the Man Booker Prize, which is given to the best original English language novel each year.