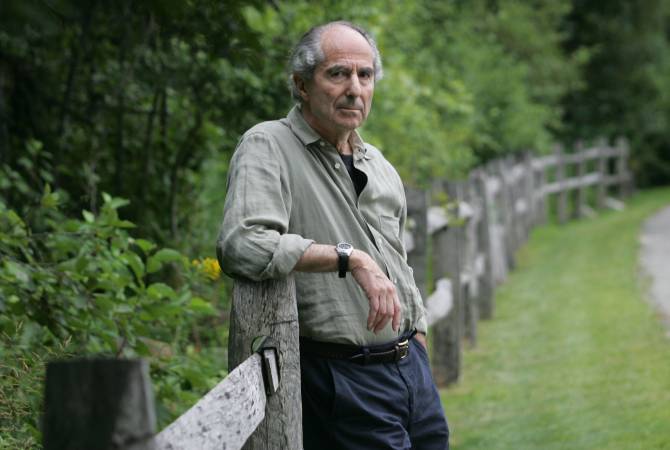 
YEREVAN, MAY 23, ARMENPRESS. American writer Philip Roth has died at the age of 85 on May 22, BBC reports.

His works included American Pastoral, I Married a Communist and Portnoy's Complaint.

In later life he wrote a number of highly regarded historical novels, including his 1997 work American Pastoral, for which he won his Pulitzer.

He wrote prolifically over the course of his career, publishing more than 30 books before ending his fiction career in 2009.