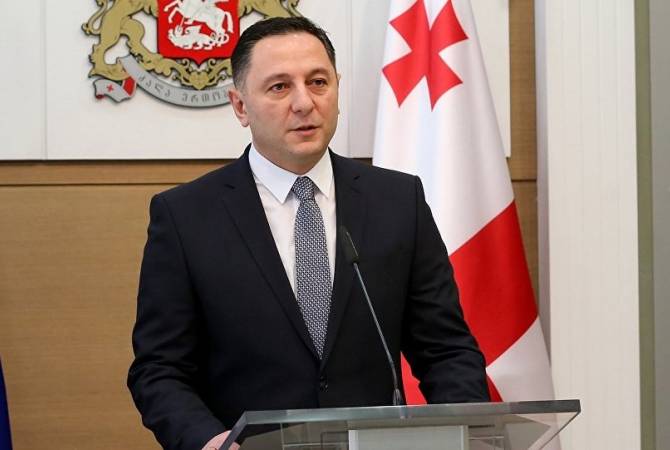 
YEREVAN, OCTOBER 3, ARMENPRESS. The Georgian government decided to temporarily suspend the issuance of permits for transiting military cargo via its territory to Armenia and Azerbaijan due to the resumption of the military operations in the Nagorno Karabakh conflict zone, Interior Minister, Secretary of the National Security Council Vakhtang Gomelauri said at a briefing.

“Due to the military operations between Armenia and Azerbaijan the Georgian government has temporarily suspended the issuance of permits for transiting military cargo through its territory in the direction of both countries, be it by air or land. Both sides have already been notified about it”, he said.

The Interior Minister added that in regards to the transportation of civilian goods and cargo, Georgia is fully conducting its international obligations.