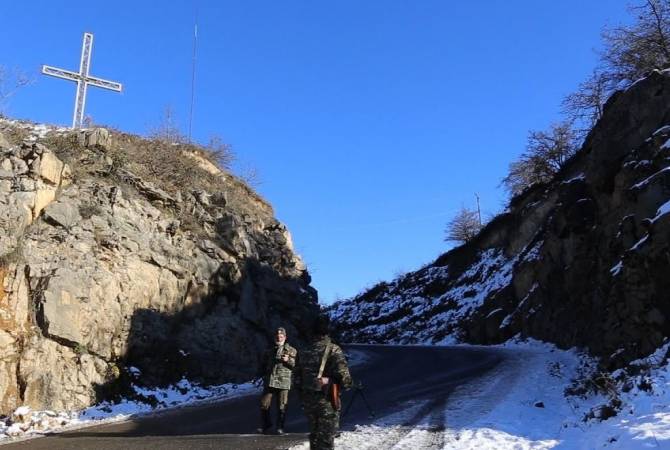 
YEREVAN, DECEMBER 25, ARMENPRESS. The road linking Kapan with the village of Agarak in the province of Syunik has completely gone under Azerbaijani control and thus Armenian citizens have stopped using it, the Mayor of Kapan Gevorg Parsyan told lawmakers during a discussion.

However, he noted that there is an alternative road but it is several times longer and needs a complete reconstruction.

“Because of not using the road, in a sense the villagers of Agarak, Yeghvard and Ujanis have become blockaded,” Parsyan said.

The parliamentary discussion is launched by the opposition Prosperous Armenia party to discuss the ongoing delimitation and demarcation at the state border.