High-tech minister presents list of most demanded professions in Armenia 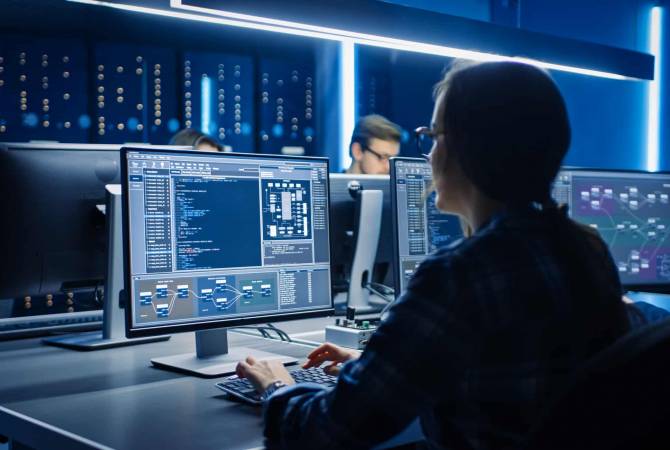 
YEREVAN, MARCH 15, ARMENPRESS. Minister of High technological industry Hakob Arshakyan has presented the list of the most demanded professions in Armenia.

The minister stated that based on the numbers and the growth dynamics of the field, it can be claimed that engineering is the most demanded profession in Armenia in the field of high technologies.

“High-tech industry is the fastest growing sector in Armenia: over 21% growth has been registered in the field in 2020, more than 3400 new specialists have entered into the sector, the average salary is over 800,000 drams”, the minister said on Facebook.

He made this claim based on the results of the survey conducted by the ministry among 150 companies which mentioned the most demanded professions and technologies/platforms in Armenia.

Minister Arshakyan called on the citizens to get an education and profession in particular in physics, mathematics, radio-electronics, mechanics, computer technologies and other technology directions, being sure that they will later get a high-quality job in Armenia.