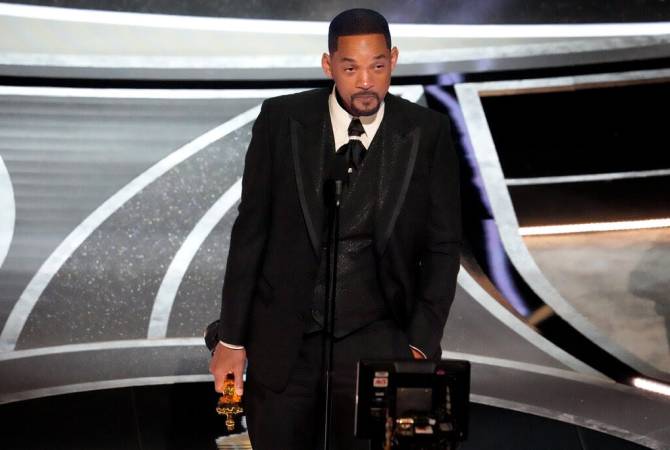 
YEREVAN, MARCH 28, ARMENPRESS. Movie “CODA”, about a deaf family with a hearing daughter, won the prestigious best picture prize at the Oscars on Sunday, Reuters reported.

Will Smith has won the Academy Award for Best Actor for his role in King Richard directed by Reinaldo Marcus Green. Smith portrayed Richard Williams, the father of tennis players Venus and Serena Williams, reports TASS.

In other awards, Jane Campion became just the third woman in the 94-year history of the Oscars to win best director, for her dark Western “Power of the Dog”.

The full list of winners and nominees is available at the following link.