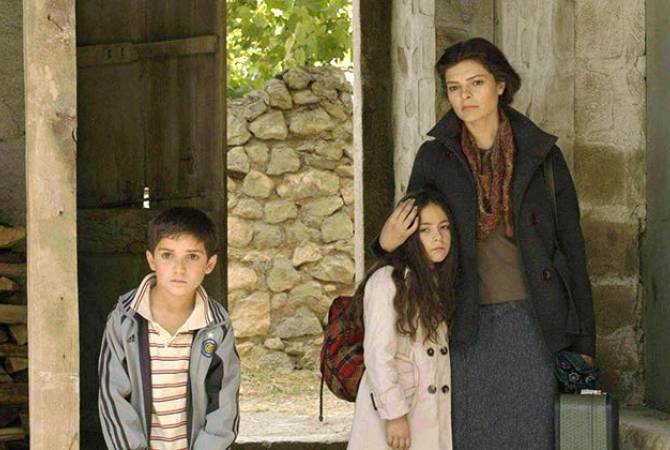 
YEREVAN, JANUARY 23, ARMENPRESS. The Union of Cinematographers of Armenia has condemned the banning of Yeva – an Armenian-Iranian joint film from screening in Istanbul, Turkey.

In a statement, the Union mentioned that Turkish authorities banned the movie at the 16th Filmmor Women’s International Film Festival due to the demands of another country – Azerbaijan – concerning the filming of the movie in part in Artsakh.

“We are sorry that the Turkish authorities – by becoming the direct bearer of Azerbaijan’s continuous policy with no prospects – are inadmissibly politicizing cultural contacts, grossly interfering in international film festivals and are applying restriction measures in the film market concerning censorship and freedom of arts”, the statement said.

“Azerbaijan is continuing to pursue a policy – to obstruct any occurrence which has any relations with Artsakh, by not realizing that this policy is doomed and doesn’t have a future, while Artsakh is free in realizing its policy, including cultural”, the statements further said.

The full statement of the Union is available in Armenian.