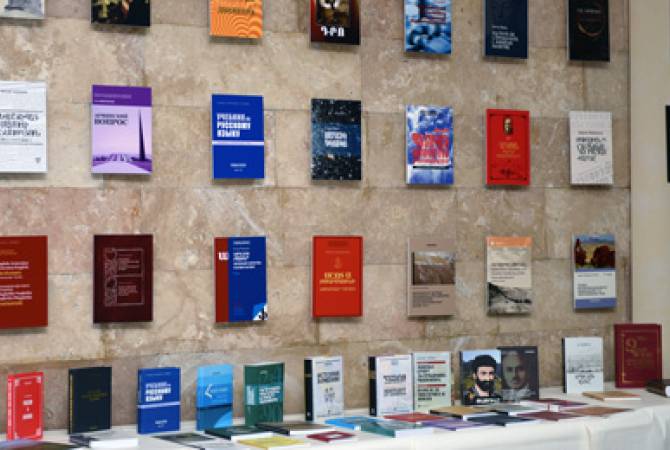 He said it was both an honor and a surprise to be included in the list.

“We used to think that people pay attention on us only within the boundaries of our country, but it turns out that we are being followed from abroad also”, he said.

Armenia was represented at the event by Zangak, Antares, Arevik and GSM Studio publishing homes.