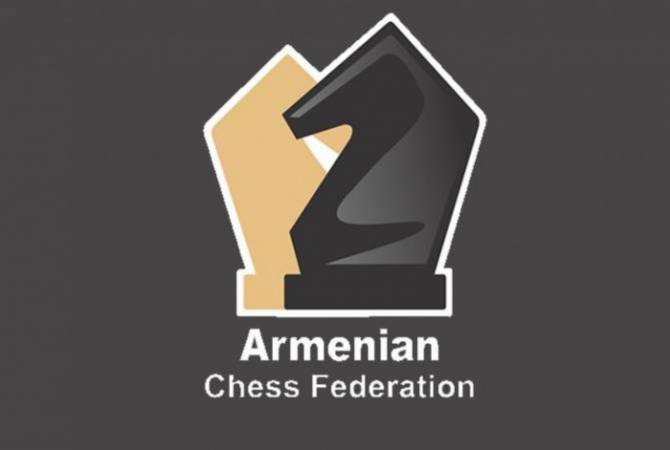 
YEREVAN, DECEMBER 18, ARMENPRESS. The Chess Federation of Armenia has extended greetings to ARMENPRESS, congratulating the news agency on its centennial.

ARMENPRESS was founded on December 18, 1918 as the Armenian Telegraph Agency.

“On behalf of the Chess Federation of Armenia I warmly congratulate ARMENPRESS News Agency on the occasion of the 100th anniversary of foundation,” First Vice President of the federation Smbat Lputyan said in a message.

“Numerous newspapers and websites have appeared in the news media arena during the recent times, however ARMENPRESS stands out with its unique style and rendering of accurate information. ARMENPRESS news agency draws great attention to covering sports events, by also greatly highlighting and signifying the performances of Armenian leading grandmasters and young chess players, and it is no coincidence that after successes in international arenas the Armenian chess players first share their impressions with ARMENPRESS,” Lputyan said, wishing new creative successes.